Based in Mississauga, U.N. Jefferson fuses the elements of Soul with the fundamentals of Motown and early R&B to create a sound that is both familiar and fresh.

Rooted in the vintage sounds of James Brown, The Temptations, and Wilson Pickett the band manages to keep one foot in the foundation of traditional Soul while cultivating an authentic take on a classic genre.

Fronted by singer-songwriter Ajay Massey, U.N. Jefferson’s dynamic live performance delivers a high degree of energy and showmanship. The band’s big sound and Massey’s fervor for entertaining the crowd knows no bounds. Audiences are compelled to move and standing still is not an option.

Their latest album was produced by Jacksoul guitarist Justin Abedin. It offers a collection of soulful tracks that capture the spirit of the band and the intensity of their live show.

Currently on tour in support of their latest release, U.N. Jefferson is an act to watch out for. 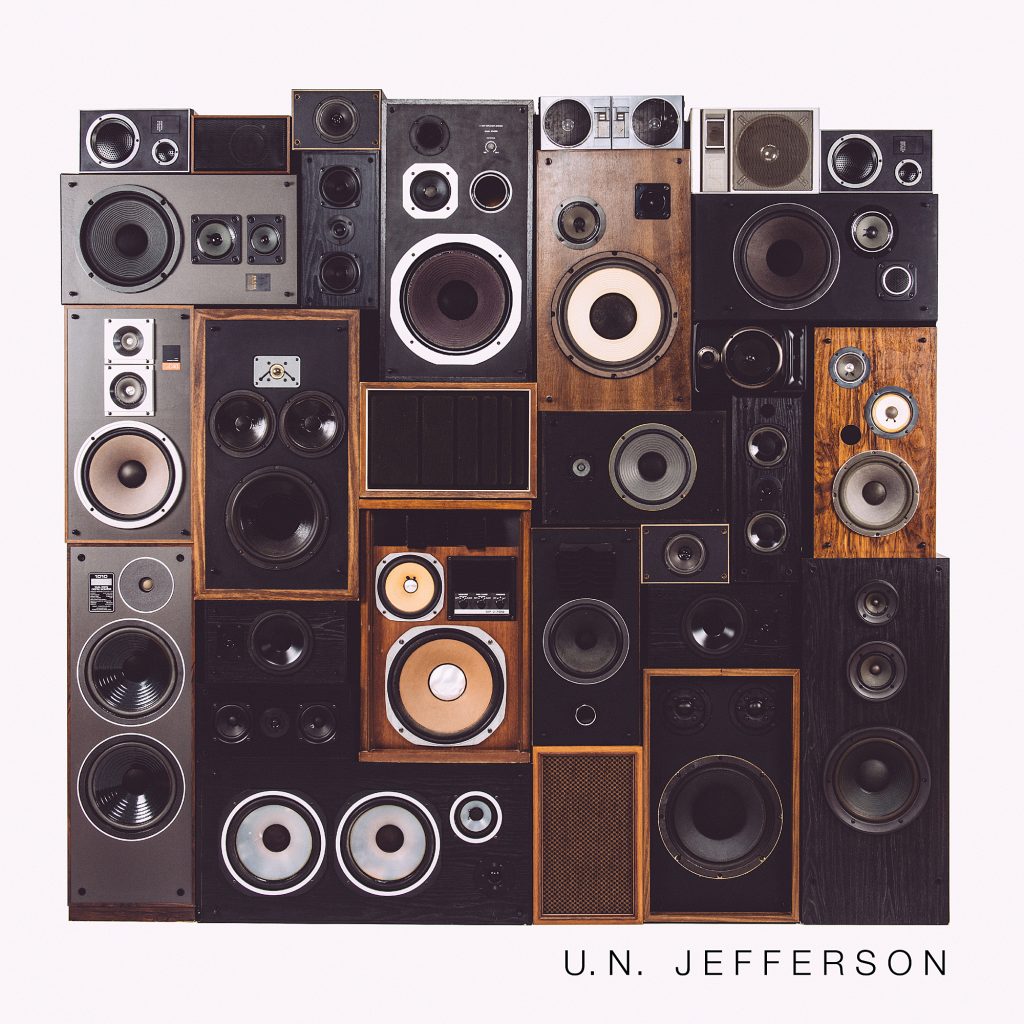 “A flurry of funky soul rock music careened around me like bullets being shot in a silhouette around me by an expert marksman. They delivered every inch of themselves onto that stage and did not leave until they were drenched in sweat.”

“They are by far the highest energy, most soulful, uplifting act I’ve seen in a very, very long time. If they don’t have you moving by the end of the night, there is likely something ailing your soul. But that’s okay, because they are the right people to heal that ailment. Even a man in crutches couldn’t keep off the dance floor last night. Check them out. You won’t regret it.”

“Fantastic band with an amazing energy that makes it impossible for the audience not to move.”

“That was the first time in a long time that I’ve seen a band take a hold of a room and make it their show.”

No shows booked at the moment.